Welcome to the Xbox Wiki!
The wiki devoted to collecting information about all things Xbox and Windows gaming! 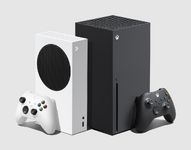 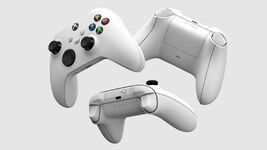 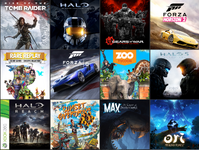 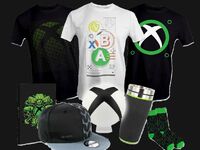 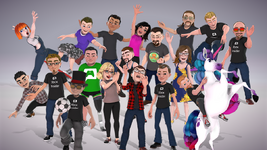 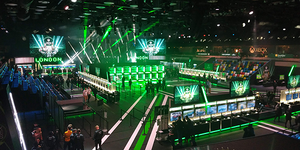 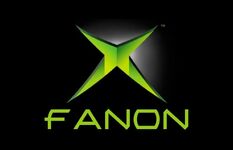 The Xbox Series X Fridge is a refrigerator that was inspired by memes made about the Xbox Series X's design. Only three of the fridges were ever made with the recipients being Snoop Dogg, iJustine and the third being given away in a Twitter contest that was held leading up to the launch of the real console. 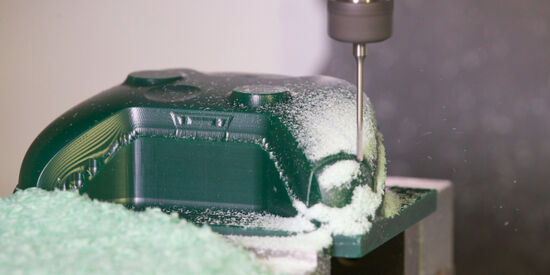 An image of one of the many considered designs for the Xbox One controller being cut to shape.

Want to update the news board yourself? Click here to do so.

So i'm gonna be grounded this summer. Meaning my laptop may get taken away (as long as I sneak it). Hopefully today May 31st I can add and edit as mu…

Want your community included? See how!

Retrieved from "https://xbox.fandom.com/wiki/Xbox_Wiki?oldid=24027"
Community content is available under CC-BY-SA unless otherwise noted.