On June 15, 2015, during its E3 2015 press conference, Microsoft unveiled the Xbox One Elite Wireless Controller, a new controller which Xbox division head Phil Spencer described as being "an elite controller for the elite gamer".

The Elite Controller was then released on October 27, 2015, the same day that Halo 5: Guardians was released.

The Elite features a steel construction with a soft-touch plastic exterior, along with interchangeable rear paddle buttons and analog stick tops.

Various thumbsticks can also exchanged with each other. Such as a regular Xbox One thumbstick, a concaved version and a extended version for increased accuracy. 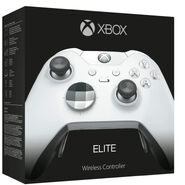 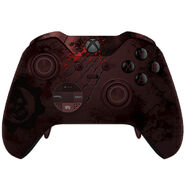 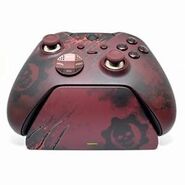 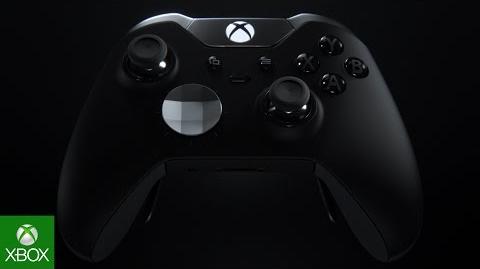