Kinect (known in development as Project Natal) is a motion sensing input device made for the Xbox 360, Xbox One and Windows PCs. It enables users to control and interact with the console or machine without the need of a controller, keyboard or mouse by using spoken-voice commands or physical gestures. The Kinect was created to compete with the Nintendo Wii's Motion Plus and PlayStation's PlayStation Move.

Kinect enables users to control and interact with the Xbox 360 without the need of a game controller, through gestures, spoken commands, or presented objects and images. The device was aimed at broadening the Xbox 360's audience beyond its typically hardcore base. It was first announced on June 1 at the 2009 Electronic Entertainment Expo. Microsoft stated that over 1000 development kits began shipping to game developers that same day. The official release date for Kinect was announced at the Electronic Entertainment Expo 2010.  The sensor was released on November 4, 2010 with the price at launch for the Kinect plus Kinect Adventures being $149.99.

The device claimed the Guinness World Record for "fastest selling consumer electronic device", after selling over 8 million units in the first 60 days of release.

The Kinect is an approximately nine-inch (23 cm) wide horizontal bar connected to a small circular base with a ball joint pivot, the Kinect sensor is designed to be positioned lengthwise above or below the video display. The device features an "RGB camera, depth sensor, multi-array microphone, and custom processor running proprietary software", which provides full-body 3D motion capture, facial recognition, and voice recognition capabilities. The Kinect sensor's microphone array enables the Xbox 360 to conduct acoustic source localization and ambient noise suppression, allowing for things such as headset-free party chat over Xbox Live.

The depth sensor consists of an infrared projector combined with a monochrome CMOS sensor, and allows the Kinect sensor to see in 3D under any ambient light conditions. The active depth-sensing range of the depth sensor is adjustable, with the Kinect software capable of automatically calibrating the sensor based on the gameplay and environment conditions, such as the presence of couches.

Kinect is reportedly based on software technology developed internally by Microsoft and hardware intellectual property acquired from time-of-flight camera developer 3DV Systems. Before agreeing to sell all its assets in March 2009, 3DV had been preparing its own depth-sensing webcam controller, known as the ZCam.

Described by Microsoft personnel as the primary innovation of Kinect, the software technology enables advanced gesture recognition, facial recognition, and voice recognition. The skeletal mapping technology shown at E3 2009 was capable of simultaneously tracking multiple users for motion analysis, with a real-time feature extraction of 48 interest points on a human body. Depending on the person's distance from the sensor, Kinect is capable of tracking models that can identify individual fingers.

At the Kinect's original announcment (while still known under the name Project Natal), three technical demos were shown to showcase the accessory when it was revealed at Microsoft's E3 2009 Media Briefing:

During development the Kinect was known just as "Project Natal". The name follows in Microsoft's tradition of using cities as code names. Microsoft director Alex Kipman, who incubated the project, chose to name it after the Brazilian city Natal as a tribute to his country of origin, and because the word natal relates to birth, which Kipman felt reflected the new audiences the project would deliver for the Xbox 360.

The Kinect is also appreciated as a cheap replacement for otherwise expensive equipment for three dimensional position recognition. As a result a large community of modders and hackers has evolved around the Kinect sensor. Certain applications allow the raw data of the sensor to be interpreted entirely different from what it was originally intended for, such as virtual musical instruments, input for home automation systems and to scan the vicinity of AR Drones, allowing them to auto-pilot without collision.

Kinect for Xbox 360® The Story Behind the Experience Part 1 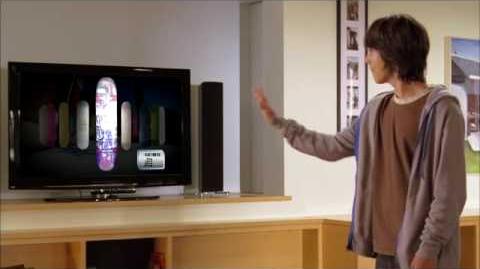 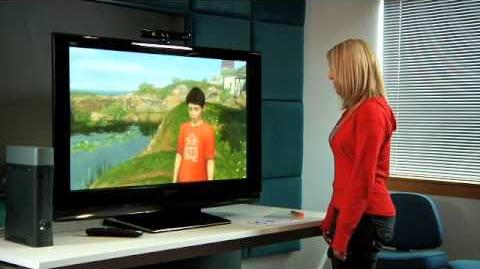 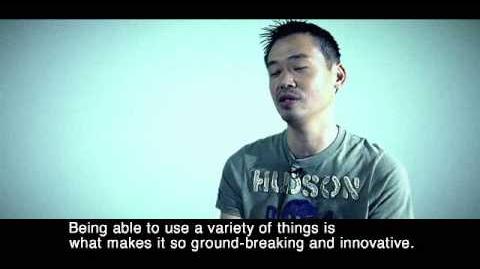 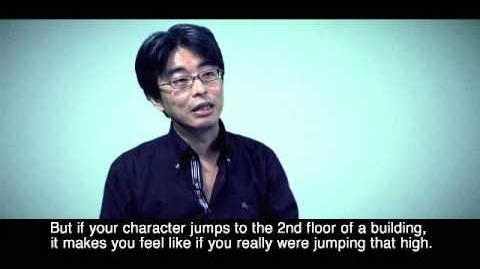 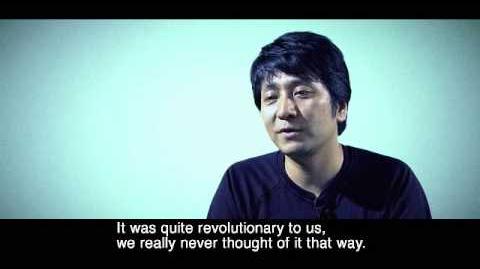 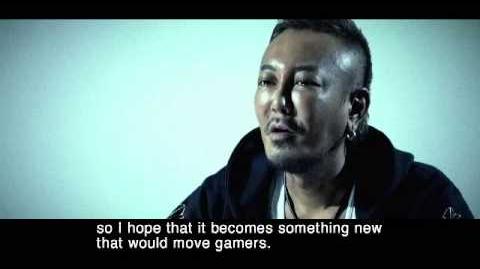 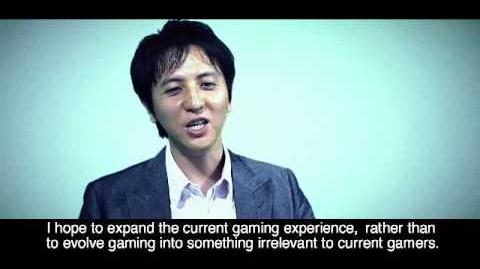 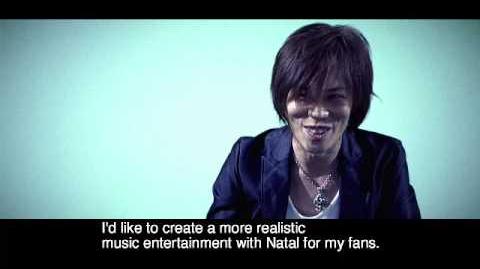 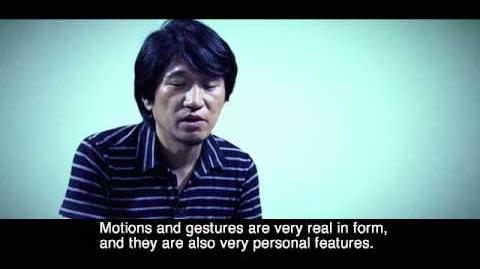 Kinect prototype
Add a photo to this gallery
Retrieved from "https://xbox.fandom.com/wiki/Kinect?oldid=22940"
Community content is available under CC-BY-SA unless otherwise noted.